In the framework of the “Acoustic Picnics”

For Esch2022, Maskénada stays true to the motto “REMIX CULTURE”, and brings female figures from history and legend back to life. Old and new legends, inspired by Mil Goerens’ collection “Eiser Soen”, as six different productions will be performed in six selected southern municipalities (Esch, Bettembourg, Dudelange, Sanem, Mondercange and Differdange). This new “Legends Tour” is an artistic walk and storytelling theatre through the beautiful and mystical nature of the Minett region.

Legends are stories that are retold over generations. They travel with people through time and space. They change, adapt, and often reflect the spirit of the times. These mystical stories exist all over the world and often they are similar in theme, despite the different form and language. Closely connected to the movement of a people and its development, they often deal with this thematically. They are about travelling, about origin and home, the search for something new.

In our project, the audience is taken on a journey where they encounter the different themes in a special way. On their walk, the audience experiences a remix of traditional legends with current events. A journey through time that opens up different perspectives and invites us to ask ourselves what travelling, searching and being at home mean to us.

In addition to many cultural influences, these legends often contain prejudices that have persisted through to today. In this respect, we are particularly interested in those concerning the image of women. We take up stereotypes that are clearly discriminatory, question them and integrate them into the context of the 21st century. We are interested in the diversity of the female characters in the individual stories – and how they would be understood today: was the “wicked witch” burned just because she had flaming red hair? Who was the beautiful princess in the castle? Would she perhaps have preferred to travel and seek her fortune in adventure, away from the glamour? In Luxembourgish legends and fairy tales, women are also sometimes portrayed in a problematic way: “wild women”, “dolls”, “ghostly or demonic figures” who beguile or curse the strong and brave men. We want to know more about these women: Who were they? Where did they come from? Why are they in this place, are they at home here or just on a holiday? Did they perhaps immigrate? What concerns these women – in their own lives and generally as part of culture and society? Above all, it is the socio-political backgrounds of these women that we want to bring to the forefront in our project. The identity of the “Fra-Mënschen” drawn from these stories is reflected anew in relation to the 21st century.

In accordance with the motto of Esch2022 #REMIX CULTURE, we juxtapose old and new. The artists’ collective Maskénada traditionally tells stories using theatre, music, photography, film, dance and performance art. Each production is interdisciplinary and site-specific.

“E roude Fuedem duerch de roude Buedem” dusts off old legends, adapts them, and tells the story of women who are more than simple fairy-tales. This new “Legends Tour” through the nature of the Minett region combines the theme of the “fil rouge” with that of the “terre rouge” – the red soil. The narrated walks move through forests, slopes, parks and green spaces. They connect with existing paths that walkers can explore themselves, or with new paths such as the “Minett Trail” and its “Gîtes”.
The visit will be recorded on a guide map, and a digital platform will be developed to listen to the six stories in an audio format at the location.

The guides and the stories contain a wealth of valuable information about the past, about the people, their ideas and their experiences. They should not be forgotten – which is why they are travelling again with us: across the red soil, they run like a “fil rouge” – a red thread which will continue to be played out until it connects with our digital world. 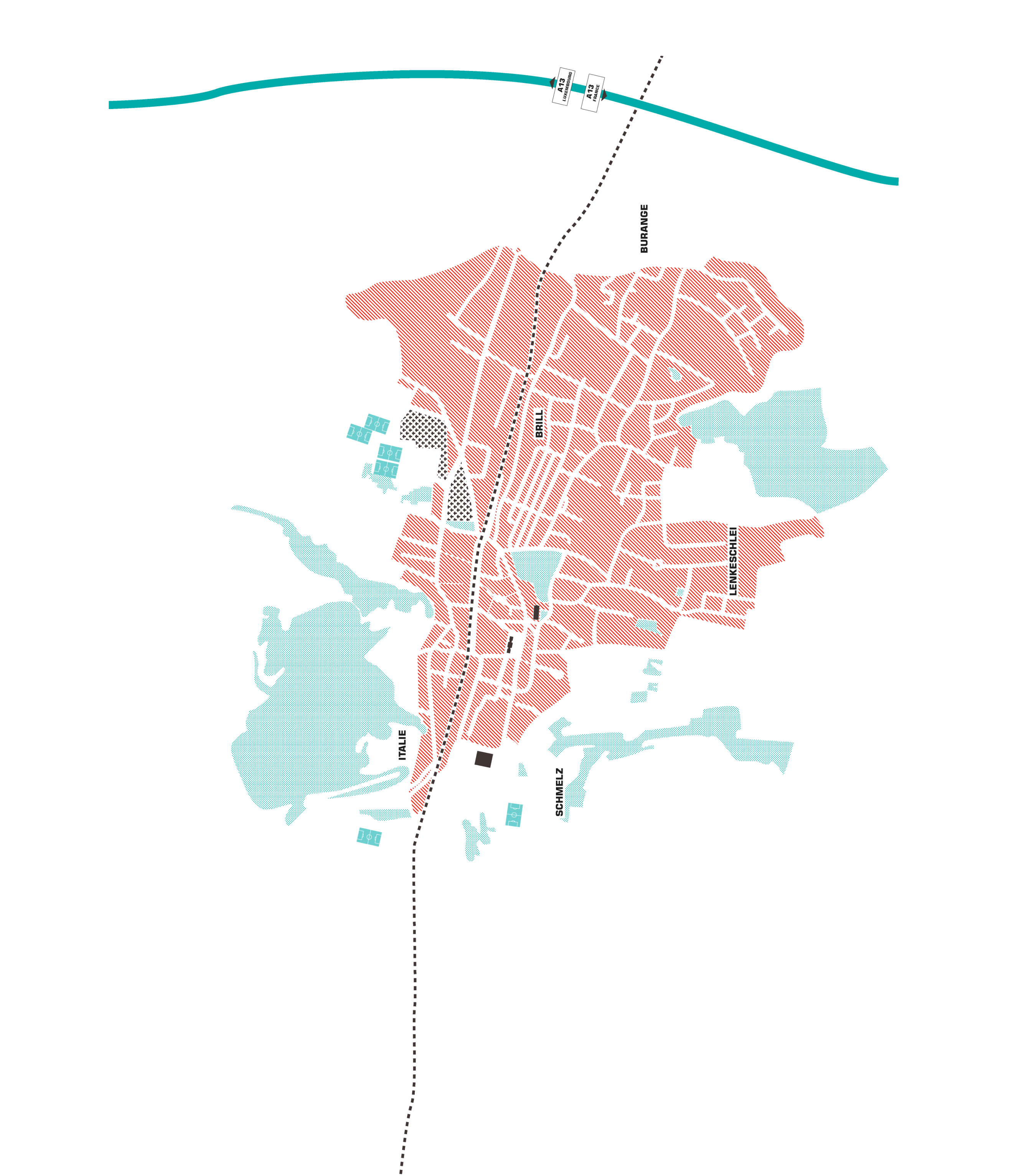